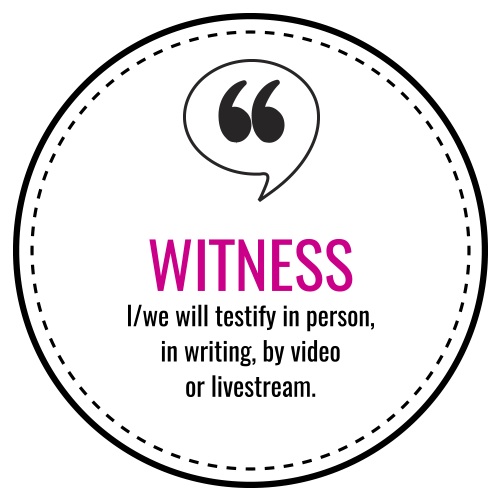 Fourteen years after the invasion, two things are clear:

1. The leaders who coerced Congress into sanctioning war did so on false claims (LIES)
2. The costs of the invasion of Iraq and Iraq war have been immeasurable and will continue to impact people, communities, nations and the planet for decades to come
The Iraq Tribunal will be multi-media; participants will deliver evidence via testimonies (in person, video, or live stream) to a media audience inside a “courtroom” and an international audience that will be attending online, through live-streaming and news outlets.Three-six jurors will be accepting the evidence. We are also creating the largest online archive of testimonies on the Iraq War. Join us in naming #thelies and #thecosts.


I know about the Lies and/or the Costs of the Iraq War. I would like to submit testimony:

Can we count you in?

Please check your e-mail for a link to activate your account.